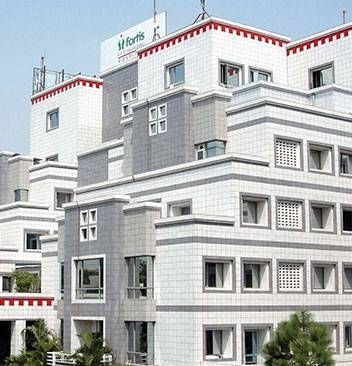 Dr.Muneendra Gupta was one of the few to perform Laparoscopic Cholecystectomy in early nineties in Northern India. Since then with singular devotion he has developed Minimal Access surgery for most of the open surgeries as it stands today. Dr.Muneendra Gupta is Senior Consultant Surgeon, General & Laparoscopic surgery ,G.I . Surgery, Bariatric & metabolic surgery at Fortis Hospital, Vasant Kunj, New Delhi and associated hospitals Fortis escorts, Fortis Le femme, Fortis Jashlok. A graduate of Maulana Azad Medical College in1976 he did his residency from post graduate institute, Chandigarh in 1978.He completed his Senior Residency from Dr.R.M.L.Hosital in1984 to join the surgical Department of Deen Dayal Upadhaya Hospital, New Delhi. As a surgeon of great merit he started minimal Access surgery in a big way for newer applications. He had an unending quest for professional excellence in surgical oncology performing most surgeries laproscopically.Surgical Experience of 34yrs as surgeon after completion of M.S. (Gen. Surgery) from Delhi university (Dr.R.M.L.Hosital, New Delhi) in 1981.Performing Laparoscopic surgery for more than 20 yrs. Performing Laparoscopic cholecystectomy, Laparoscopic Appendicectomy, Laparoscopic Hernia repairs- Inguinal, Umbilical, Incisional .Laparoscopic Gastrointestinal Surgeries, Laparoscopic Bariatric & metabolic surgery.