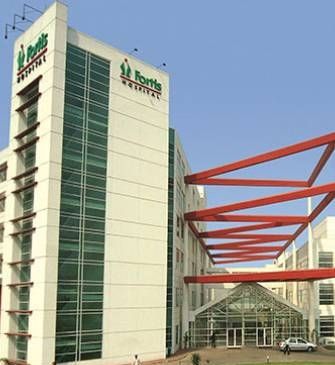 Dr. has worked extensively in cardiology since 1995 post super specialization. Dr has been independently performing interventional procedures which are the area of special interest. Dr has performed more than 10000 angiographies post super specialization by conventional femoral and radial routes. He has been doing around 200-250 PTCA per year a sizeable number of them being primary procedures. Besides that he has done a good number of balloon valvuloplasties, temporary and permanent pacemaker implantations and miscellaneous procedures like IVC filter implants. At the same time, he has been doing a number of trans thoracic and trans esophageal echocardiographic. He has worked with the best and high volume centers in India like All India Institute, Escorts hospital, metro hospitals and now the Fortis-Escorts hospital. He has been a member of the panel constituted by a ministry of health and family welfare government of India to draft a consensus statement on management of acute coronary syndromes.