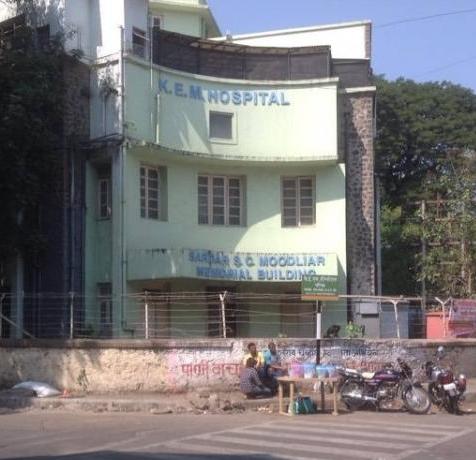 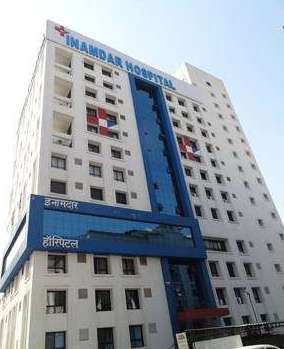 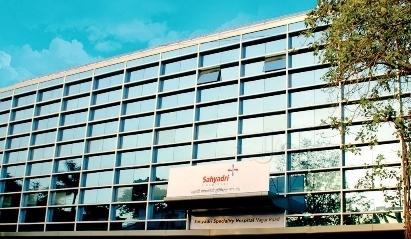 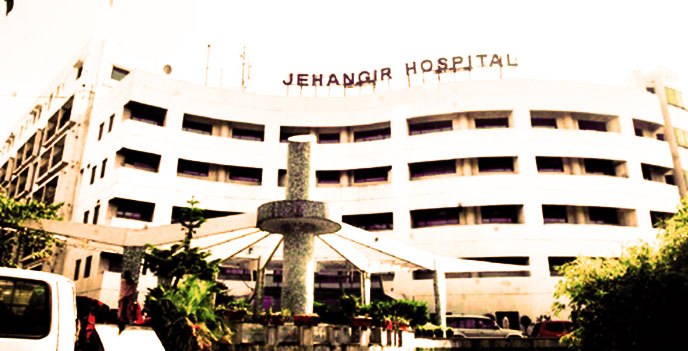 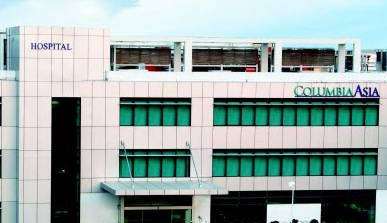 Dr Manohar Sakhare Patil - Consultant Cardiologist has completed his MBBS from government Medical College, Nagpur in 1997. He joined in Medicine Department at AIIMS, New Delhi and passed out in first attempt in 2001. After this he joined DM(Cardiology) and passed out same in first attempt in 2005 from AIIMS, New Delhi. After passing DM(Cardiology), he has worked as junior consultant in the department of cardiology at Shree Satya Sai Institute of higher medical sciences, Bangalore from December,2006 to July,2008. DURING 2 year's tenure he did almost all interventional cardiology procedure including PTCA, BMV, Pacemakers, AICD, Pediatric Interventions, Carotid & Peripheral Interventions as independent operator. Satya Sai Hospital is known in India as a high Cardiology work load with long waiting list for procedure's. Then he worked as main interventional cardiologists at Inlaks & Budhani Hospital, Pune from August, 2008 to Oct,2013. During this period he was doing almost 150-200 Cardiac procedures per month with more than 90% PTC'A done by transradial rout. Doing almost all interventions in cardiology incl ASD, VSD & PDA device closure & did difficult interventions which was published in newspapers. Presently working as Independent interventions cardiologist in Pune City & stared Clinic at Viman Nagar and has successfully performed more than 2000 PTC'A through Radial Rout including complex angioplastics like PAMI, Bifurcation Multivessel PTC'A.