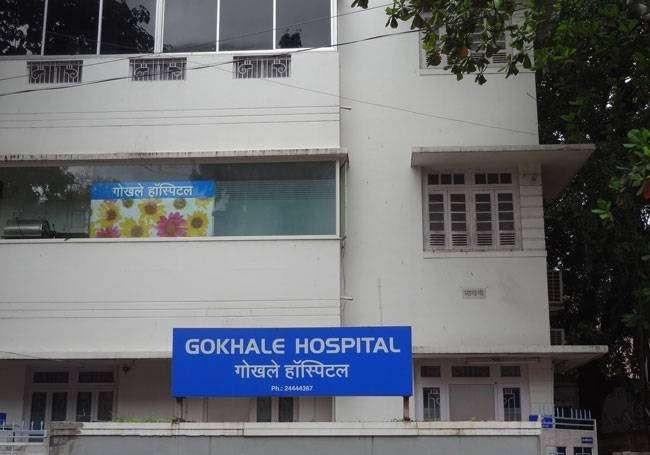 GOKHALE HOSPITAL, an orthopedic hospital, was established 30 years ago by Dr. Sanjeev Gokhale. It caters to cold as well as traumatic orthopedic conditions. It is centrally located in the heart of Pune city at a two minute walking distance from Swargate Bus Station on Tilak Road. Gokhale Hospital is a twenty five bedded hospital including four air-conditioned rooms, four private non air-conditioned rooms and two general wards. All except two rooms have attached toilets. 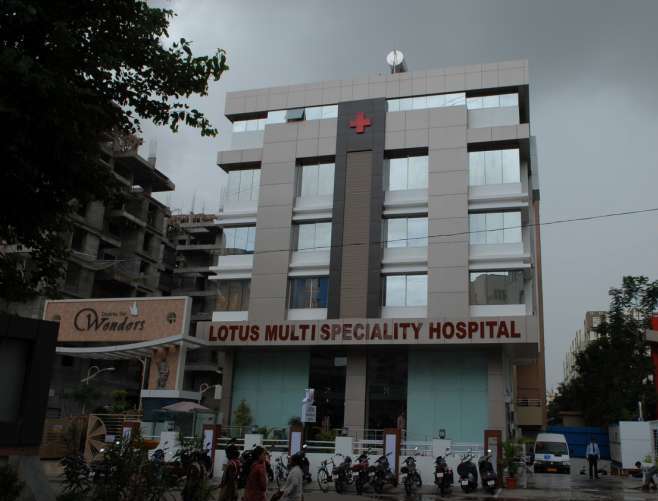 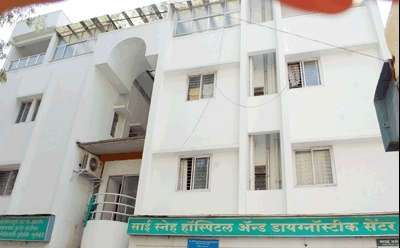 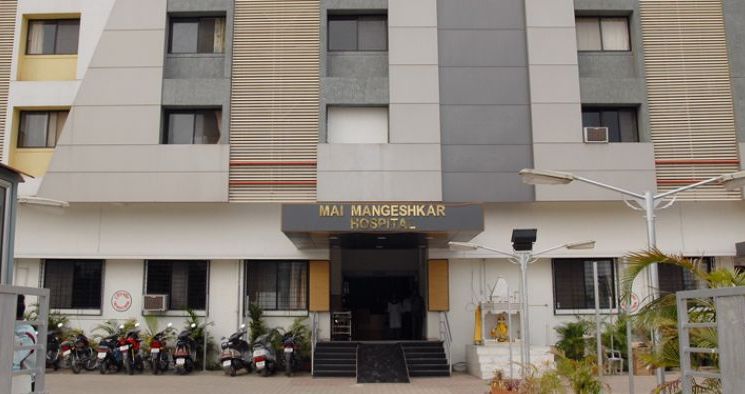 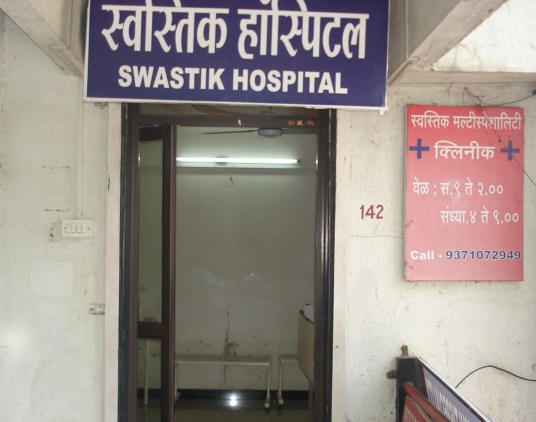 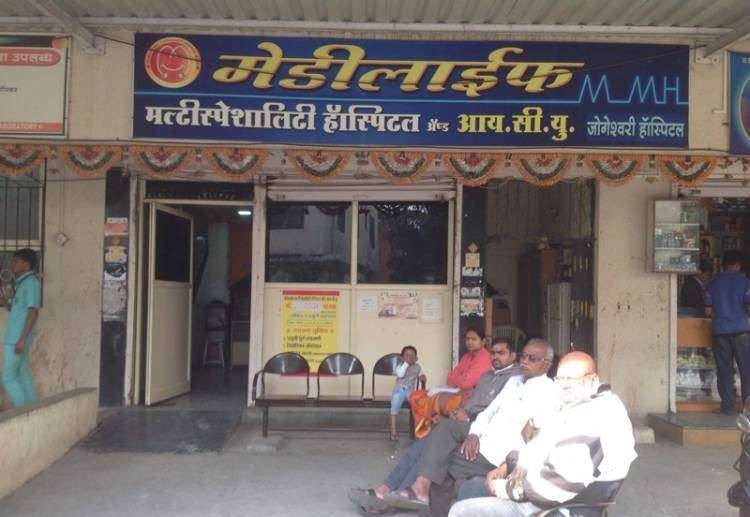