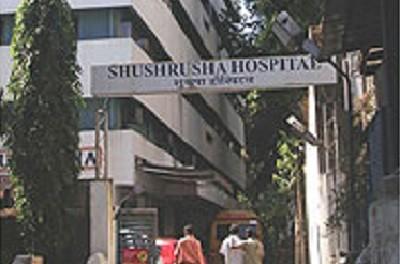 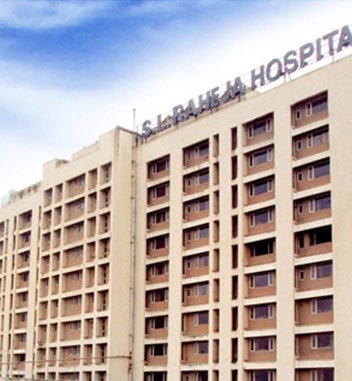 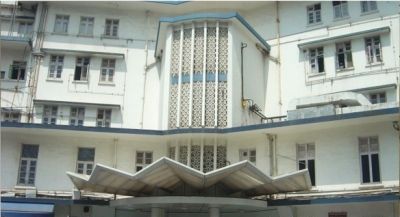 Dr Anil Karapurkar completed his training in Neurosurgery from KEM Hospital, Seth GS Medical College, Mumbai in 1975. He subsequently worked as Tutor, Asst. Prof., Assoc. Prof and Prof. in Neurosurgery at the above institutions. He took voluntary retirement and joined Indraprastha Apollo Hospital, New Delhi where he worked from 1996 to 2002. In 2002 he returned to Mumbai and has been working in various hospitals. He started performing endovascular procedures in 1978 along with his colleagues Dr Sunil Pandya and Dr R D Nagpal at the KEM Hospital. He was performing endovascular procedures with Prof Ravi Ramakantan, Prof. of Radiology, KEM Hospital. In 1980-81 he received training in endovascular procedures under Prof Luc Picard, the doyen of Neurointervention, in Nancy, France. Subsequently he received further fellowships from Govt of France for training under Prof Picard and Prof Jaques Moret of Fondation Opthalmique de Rothschilde, Paris, France. He has been the past president of AAFITN ( Asian & Australasian Federation Of Interventional Neuroradiology). He has been on the Advisory Board of WFITN. ( World Federation Of Interventional Neuroradiology). For the last 8 years he has completely given up Neurosurgery and devoted himself to this new medical speciality of Interventional Neuradiology or Endovascular Neurosurgery. He has trained several Neurologists, Neurosurgeons and Radiologists in this exciting speciality.