Dr Abhishek Haldar is a Consultant Orthopedic, Trauma and Vein Surgeon. After graduating in year 2004 he went on to pursue his Master’s degree in field of Orthopaedics. During the course of his residency he underwent advanced surgical training in traumatology and operated numerous cases of internal and external fracture fixation. He can offer both surgical and non-surgical treatment of fractures. Having received hands-on training in arthroscopy in 2007, he has thereafter performed numerous cases of knee arthroscopic surgeries for internal derangements of knee (IDK). He also underwent special training in basic and advanced fracture fixation in 2008. Later in year 2010 he went on to receive special training in venous diseases from Centre for Vein Restoration, Baltimore, USA in diagnosis and management of venous disorders like varicose veins by Endovenous Thermo Ablation, Phlebectomy and Sclerotherapy with the help of Venous Ultrasound Doppler. 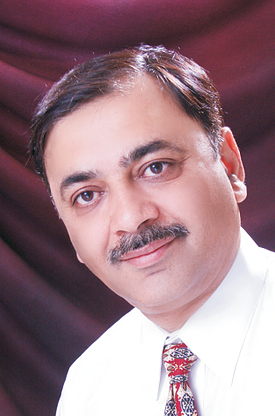 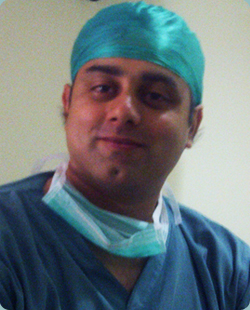